On June 30, we will spend the day exploring the island of Trikeri, north of Argalasti.

The village of Trikeri (literally, the "three weathers,” as it is exposed on all sides to winds) is located on a ridge on the southern arm of Pelion.

In modern times, during the Greek civil war (1946-49) civil war, the island of Trikeri was turned into a camp for thousands of left-wing female political exiles (1947-1953) and today hosts a resistance memorial. A documentary about this story, starring Olympia Dukakis, was recently produced. The surviving women gather on site annually for a reunion. We will be given a tour of the site by Polymeris Voglis, professor at the University of Thessaly, expert on the period and author of the book, Becoming a Subject: Political Prisoners during the Greek Civil War, 1945-1950.

The island is also the site of the Monastery of St. John the Theologist, which was used from 1957 to 1969 as a hostel for alternative VIP mediterranean vacationers, run by the eccentric Austrian “dropout” Alfons Hochhauser (1906-1981) aka Xénophon, whose portrait was recently written by Greek author Kostas Akrivos. A fervent critic of fishing with dynamite, then common in Greek waters, he praised the experience of nature, made possible through the absence of other distractions. Aged sixteen, Alfons had walked from Austria to Pelion, and decided to stay here forever. An ode to the hermit’s life in Pelion, entitled As the Sea Rages inspired generations of Germans to trek to deep Pelion, following his footsteps. 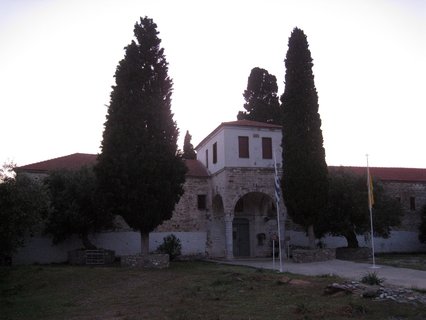 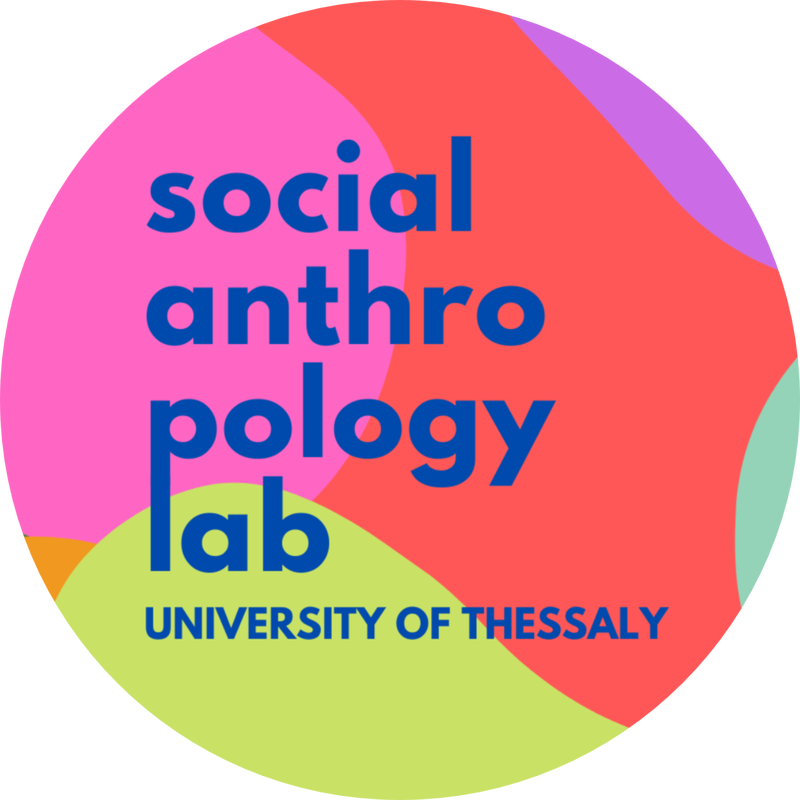 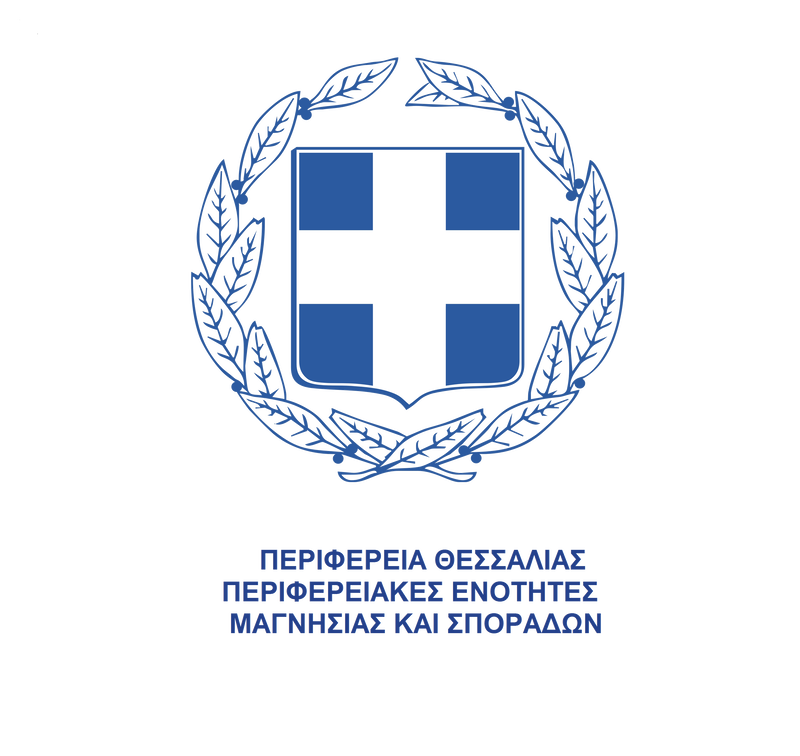